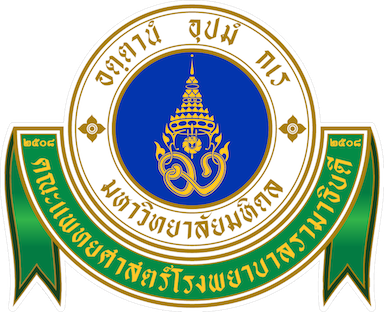 True exfoliation syndrome (TEX) was traditionally diagnosed when a broad translucent membrane peeling from the anterior lens capsule was present. The condition had been considered rare and benign. For almost a century (1922-2016), there had been only 121 reported cases in the literature, mostly (80) from Asians. Previous reported ocular complications consisted of partial capsulorhexis masquerade or double-ring sign and possible glaucoma. We first descried the earlier manifestations of the disease by demonstrating that the initial detachment occurred along the anterior zonular insertions in association with zonular disruption. We have found that, in addition to the ultrastructural alterations in the anterior capsule, mechanical peeling by iris movement and aqueous flow also actively participate in the detachment. The detachment always progresses centrally manifesting a spectrum of disease. We have proposed a new clinical classification of TEX depending on the characteristic changes in the anterior capsule, including annular capsule thickening with a distinct splitting margin (stage 1), segmental inward detachment along the margin exhibiting a crescentic flap with sharp ends lying flat on the anterior lens (stage 2), a floating and folding translucent membrane with a serpentine free edge behind the iris (stage 3) and a broad membrane within the pupil (stage 4). Several stages can coexist in a single eye. All stages share common histological findings consisting of anterior zonular disruption and capsular lamellar separation. Based on our extended clinical spectrum, we have lately reported a prospective observational study in the largest series of 259 patients. Several new associated findings were discovered in our study including cataract formation, double delamination, iris pigment deposition on the detached membrane, specular reflection of the anterior lens, phacodonesis, and angle-closure glaucoma. Our ongoing nation-wide survey of exfoliation syndrome in 1085 Thai individuals over 50 years of age has revealed the prevalence of TEX and pseudoexfoliation at 10% and 0.6% respectively. We believe TEX has been overlooked and is not a benign condition.